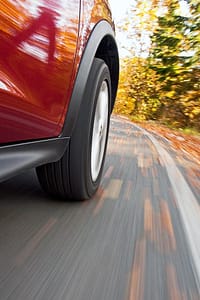 If you’ve recently received a violation for drinking and driving, your car insurance rates will go up. Finding the cheapest car insurance, you can after a DUI will take diligence if you attempt to do it on your own. But when you work with Action Insurance Agency, we identify the best options for you among the options that are available in your area. Even if your DUI was a one-time mistake that you never intend to happen again, insurers will consider you a high risk driver. This means that you are considered more likely to file an insurance claim when compared with others for at least a few years. Shopping around for auto insurance quotes can be very tedious and it is difficult to know if you have looked at every option available to you. We are here to help.

After a DUI Conviction
Where you live makes a big difference in how much your car insurance costs, and this can be compounded after a DUI conviction. Comparing rates for the minimum required car insurance coverage in ten states for drivers with a recent DUI conviction, it is clear that no matter where you live that your rates will go up. The ten states researched contain more than 50% of the U.S. population, according to the U.S. Census Bureau’s latest estimates. To get an accurate assessment, they are also among the most expensive and least expensive states for general car insurance.

Average prices varied dramatically for a 40-year-old driver with a DUI, as the range between two states shows:

The state known for being one of the most expensive states for car insurance, even for drivers who don’t have a DUI, also has high rates for high risk drivers. However, the how much it costs for insurance after a DUI varies widely among the other states looked at, regardless of the cost for general auto insurance. For drivers with a clean record, average rates for the minimum required coverage in each state are about five times as high in some states versus the less expensive states. To get a better understanding of what this type of coverage will cost for you, contact us today and we will answer any questions you may have. 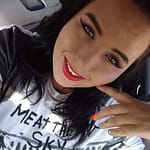 The whole process was fast and easy; not to mention cheap!Samantha S., Middleton, WI 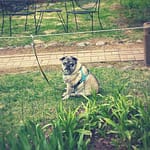 They made the whole experience (which is stressful) relatively painless.Evguenia E., Middleton, WI 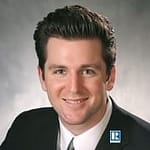 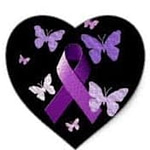 Best insurance company yet and the rates are very reasonable.Shannon S., Middleton, WI 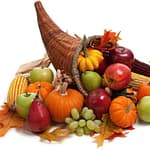 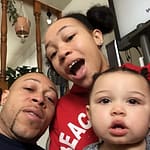 I got through this process without feeling overwhelmed,...Cory R., Middleton, WI 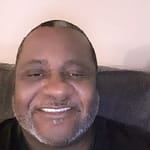 Keep up the good work Brad and thanks you was a big help.Kenneth P., Middleton, WI 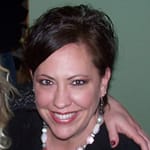